Q: I applied for a rental last month and thought I’d get the place. I have an excellent record as a tenant, a stable job, and a string of happy landlords in my past. But I was rejected. A friend asked me whether I’d taken down my Facebook page before applying. He said landlords regularly check these, and they make decisions based on what they find. On my page, it’s clear that I’m very politically active and that I’m a Buddhist. How can I find out whether the landlord went online, and whether the information he found contributed to his decision, which would have been illegal, right?

A: Your friend was correct when he told you that online searches of applicants’ social media postings are on the rise. In the employment area, studies show that employers regularly conduct such searches. For example, an August 2011 study by the Society for Human Resource Management contacted 541 job recruiters and found that 18 percent said their companies regularly researched their applicants on sites such as Twitter and Facebook. There’s no reason to think that landlords are proceeding any differently. 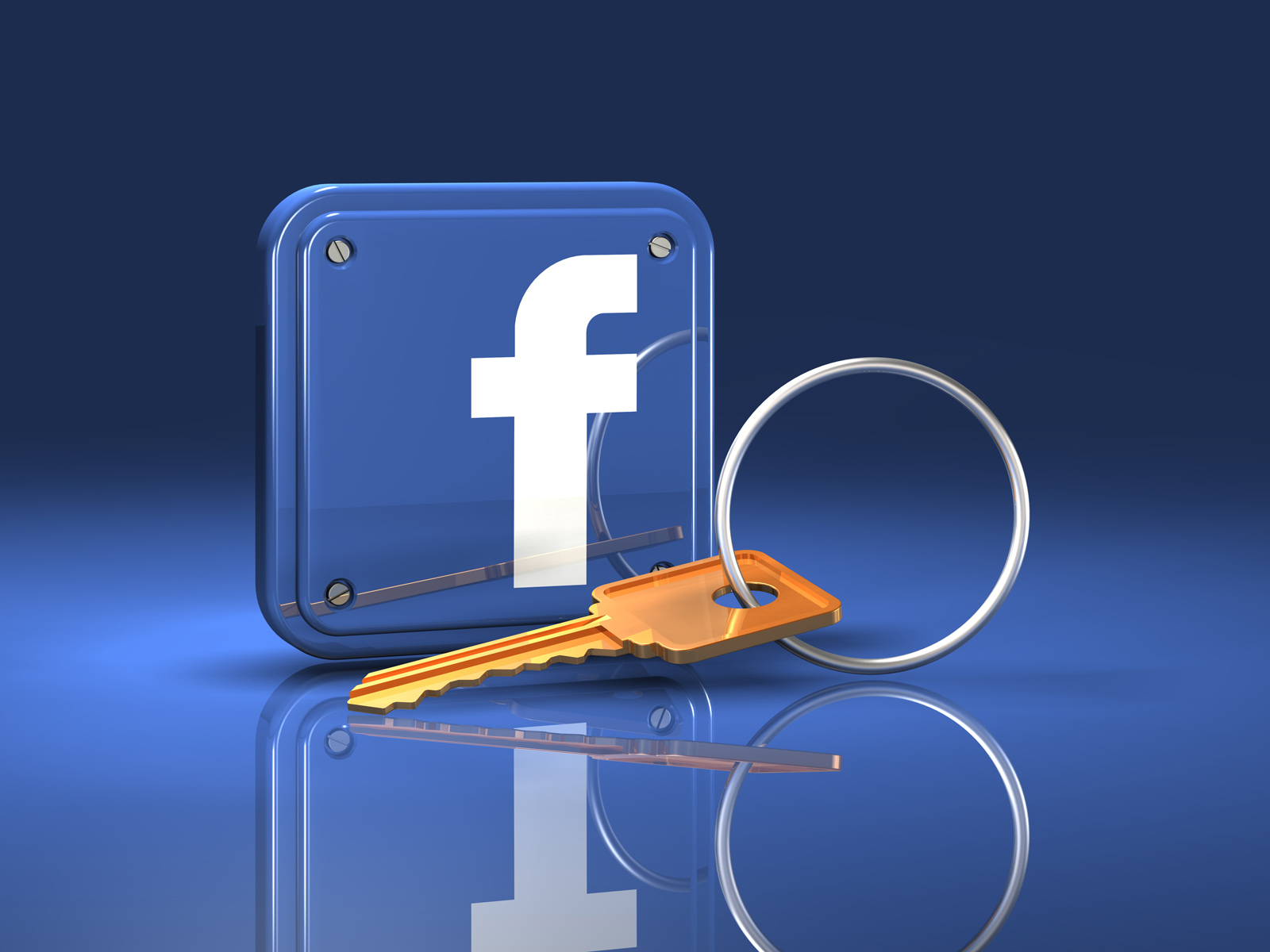 But as tempting as these sources are for information about potential tenants, using them carries a significant legal risk.

Suppose, for example, that you’re a landlord who regularly goes online to research applicants. You’re about to reject an applicant because of a poor credit score, but you’ve also viewed his Web page, which reveals that he’s a devout (name a mainstream religion). Your applicant is incensed when he doesn’t get the apartment and files a complaint with the local fair housing enforcement agency.

They question you about your motives and, although you explain that the poor credit score alone justified your rejection, you also admit that you knew about the applicant’s religion. Unfortunately, you have to convince the investigator that this latter bit of knowledge played no part at all in your decision. You’d have been far better off if you’d never learned of the person’s religion in the first place.

You, however, are the applicant with a rejection and a revealing Facebook page. Unfortunately, you have no evidence that the landlord actually saw your page. You won’t know whether he did unless you ask him. He’s not likely to answer, and you won’t get any information until you put him in a position where he’ll have to answer. But to do that, you’d have to file a complaint that a fair housing agency will pursue. But your conjecture alone that he may have gone online, because lots of landlords are doing that, probably won’t be enough to convince a fair housing official to act on your complaint and initiate an investigation.

There’s a lesson here for both landlords and tenants. Landlords, be wary of going to social media sites to check out potential tenants. You may learn information that is totally extraneous to your decisions, but may come back to haunt you when you’re challenged to prove that your knowledge of the applicant’s religion, ethnicity, age and so on was irrelevant. True, you may also learn that he’s a party animal who throws keggers every weekend, but you could probably learn that the old-fashioned way (by talking to past landlords).

And tenants, beware: What you post is likely to be viewed by landlords and employers. Think twice before sharing with the entire world.