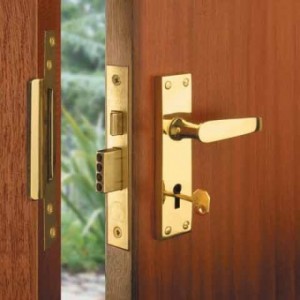 Rizvi had rented out the ground portion of his property, while the top floor had been locked as goods worth Rs2.5 million were stored in the area.

His neighvbours had informed him that the doors leading to the first floor were lying open and when the lawyer reached the site, he discovered that the goods stored there were missing. He then lodged an FIR in the Gizri police station.

The Gizri police arrested Ahmed, while four of his associated named, Habibullah, Rashid, Sikander Baloch and Khalid were still absconding. On Tuesday, the police produced detainee in the court of Judicial Magistrate South Inayatullah Bhutto. Investigation Officer (IO) Nafees Ahmed Choudhry requested for physical remand as a further probe was needed to recover the stolen items.