The Sindh government has banned with immediate effect purchase and rental of real estate without verification of credentials of buyer or tenant by the National Database Registration Authority, it emerged on Thursday.

It has bound landlords and estate agents across the province to get property buyers and tenants to register themselves with the area police station before making any transaction or renting out a property.

A notification issued by the provincial home department on Thursday said that every individual or group buying or renting a property should be registered with the area police and their credentials must be verified.

“The thought is very clear behind the move that there should be a kind of regulation that is aimed at registration of tenants and people buying properties mainly in mainstream urban areas,” Sharfuddin Memon, adviser to the Sindh home department, told Dawn. 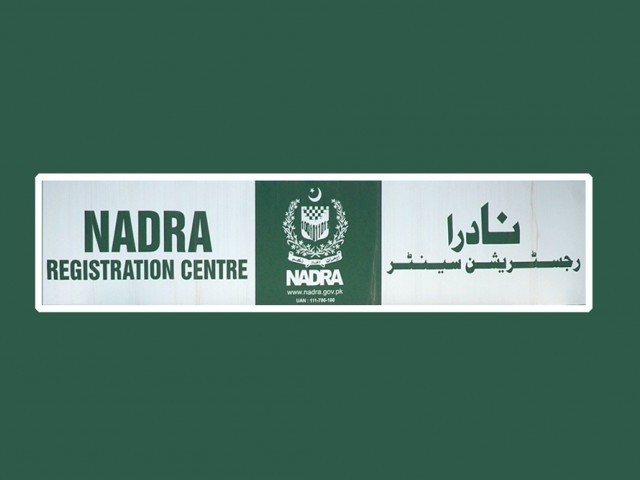 “This would help maintain data of tenants in Karachi and other cities. The proposal is not meant to harass people, but it is a move to seek their help in tracing those living in the city with evil motives, or may be even busy planning PNS Mehran-like attacks.”

The home department notification said that some real estate agents had been found involved in business deals without proper verification of credentials and CNICs of buyers and tenants. “It may turn detrimental to peace and tranquility and pose serious law and order problems,” it said. “The government of Sindh is satisfied and convinced, keeping in view the prevalent precarious situation in the country, about an immediate ban on transfer, lease and sale and rental of any plot of land, residential houses without proper verification.”

Initially placed for three months under Section 144 of the criminal procedure code, the ban prohibits the transfer, lease, sale and rental of any plot of land, residential house, bungalow and flat to any customers without fulfilling the conditions.

“Verification of credentials, the CNICs of buyers and tenants of property through Nadra and registration at the local police station and union council are mandatory for owner and property dealers,” said the home department order.

The tenants’ antecedent checks would also be mandatory with address history, employment history and criminal record, if any. The local police would also carry out the verification while the buyer, tenant of the property, broker, sponsor and the property owner would be held responsible for any illegal act.

According to the new rules, renting a property for residential purposes without any proper agreement would be considered an offence. Preference should be given to families for the purpose of hiring, discouraging single or unmarried individuals seeking accommodation.

“In case of foreigners, it will be mandatory for the owners to attach a copy of passport of the individual to whom the place would be rented along with the letter of employment from the firm concerned,” said the home department order. “In addition, under the new rules, at least two persons from the neighbourhood would vouch for the credibility of the tenants for a period of one month.”

It also stated that no property be sold or purchased to or from a person not holding a CNIC, or without clearance from the Sindh home department. According to the notification, all SHOs have been directed to take action against the violators in accordance with applicable laws.

“Those people could face action under Section 188 (disobedience to order duly promulgated by public servant) of the PPC. No doubt, it’s a tough job to keep checks on all such deals across the province, but it’s an initiative which would
return results in the long run,” he said.

He said the home department would also incorporate more clauses if needed in the rules under the feedback received from the stakeholders and people to enforce the law in an effective manner.