Annoyed with their 60-year-old landlady for using abusive language, a couple strangled her to death. A week later the couple chopped her body into pieces before disposing of it in an open field.

The accused, Sachin (22) and his wife Arti (name changed), were arrested for the murder of Bishno Devi from Bhalaswa Dairy area in nortwest Delhi on Monday. 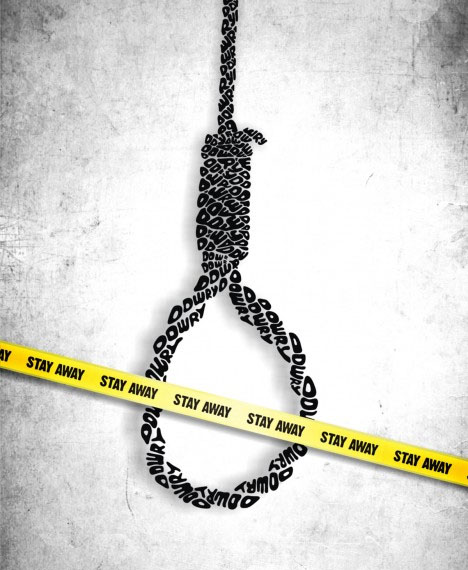 The victim’s body was found in a gunnysack near a factory in Bhalswa Dairy area. Police said the couple lived in Devi’s house as tenants and had been missing from the time of the incident.

Sachin and Arti disclosed that the victim would scold them frequently and use abusive language, especially around the couple’s newborn baby. Unable to bear her behaviour anymore, Sachin strangled Devi to death on February 1 and then left her house. When they returned a week later, the couple disposed of the victim’s body after chopping off her head and arms. According to the police, the victim’s body was left in a field near an electronics manufacturing factory at Bhalawa Dairy while her head and arms were disposed of a kilometre ahead.