Should a landlord pay for a tenant’s crime?

A landlord in B.C. who rented houses to tenants who later turned them into grow ops was stripped of the properties by a provincial court last month.

The case holds lesson for Ontario landlords where a similar law is in effect.

The decision last month against Sarban Singh Rai was the first decided under B.C.’s new Civil Forfeiture Act. The Act permits the seizure of property that is either proceeds of unlawful activity or an instrument of unlawful activity. Ontario has a similar law, called the Civil Remedies Act. In other words, this result could also happen in Ontario.

Rai owned three houses on Boundary Rd. in Vancouver which he bought in 2006 and 2007. A friend of Rai’s, known as Gigi, who owned a hair salon, rented each home on his behalf. Police searched all three homes in May, 2008 and found that all had been converted to grow houses, with a total of 2,254 marijuana plants. 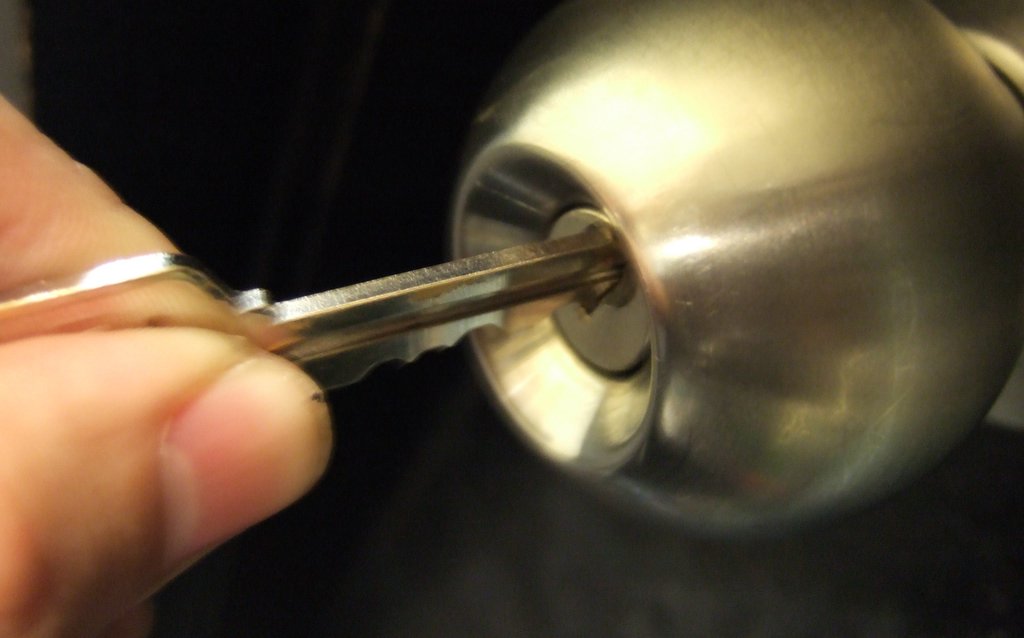 Rai admitted he did not inspect the properties while they were rented and did not screen the tenants in advance. He did not know their names and never spoke or communicated with any of them. There were no leases and Gigi collected the rent at her studio.

Rai told her he wanted $800 a month for each property and if she obtained more than that, she could keep the rest. All rent was paid in cash. The rents were never reported on Rai’s income tax returns, although he said he told his accountant about it. His accountant did not testify.

The judge had a lot of difficulty believing Rai. In particular, there was no real explanation of why he let Gigi help him without knowing her full name, or checking to see whether she had any experience renting properties.

He had no information about any of his tenants even though he was an experienced investor and landlord and knew of the consequences of owning a grow op from prior experience. On other properties that he rented, he did know the tenants names and collected most of the rent personally or by his wife.

The cash rents were never reported on his tax returns. Further, it would have been impossible not to see how the houses were modified as grow ops if he had taken the time to visit them. By using Gigi, the judge inferred that Rai had attempted to use an intermediary, so he could not be directly linked to what was going on.

As a result, the judge found that Rai did receive “proceeds of unlawful activity”, being the cash rents. The judge also found that even if Rai had no actual knowledge about what was going on, he was “wilfully blind to it”, and as such, this satisfied the test that he “directly or indirectly engaged” in unlawful activity.” The test is not whether he should have or could have known. It is whether he was suspicious and deliberately chose not to make inquiries so that he could remain ignorant of the truth.

It is important to understand that as these are not criminal proceedings, the burden of proof for the Director is not as onerous as it is for a prosecutor in a criminal trial. Therefore, it did not matter whether Rai was charged with any crime. The full amount of rent received, being $24,000, was declared proceeds of unlawful activity.

Rai had equity in the three houses totaling almost $360,000 so his lawyer argued that it would be unfair and out of proportion to the crime for him to now lose all three houses when he only received $24,000 in rent. The judge agreed and the final decision was that Rai forfeited two of his three houses.

The lesson is that landlords must always be careful to:

•obtain proof of employment, including a recent pay stub;

•check references that have been provided;

•conduct regular visits to view the state of repair on the property; or

•retain a professional property manager to conduct all of the above.

Mark Weislederis a lawyer, author and speaker to the real estate industry.