Enumeration of tenants evokes many questions

Is it a necessary step to ensure that Chennai is a crime-free city, or is it an invasion of privacy? The tenant enumeration initiative launched by the city police in the wake of a series of heinous crimes in recent times evokes mixed reactions among residents, some seeing it controversial, and others an acceptable security measure.

City Police Commissioner J.K. Tripathy issued an order on March 3 invoking his magisterial powers under the Criminal Procedure Code, requiring landlords to furnish the name, residential address and occupation of their tenants, apart from their mobile phone number, permanent address, previous place of residence, a photograph and copy of a valid identity card. The filled-in tenant information form then has to be submitted to the jurisdiction police station.

On the face of it, it looks like a basic law enforcement measure that involves the local police getting to know the residents in its jurisdiction. However, some fear possible misuse of the data. 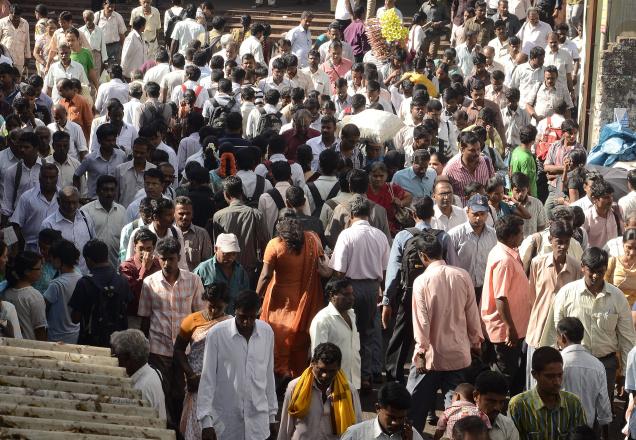 For Mr. Tripathy, it is a question of trusting the police. And that it makes for a safer city if the police are made aware of who is staying where and what they do for a living. Some of the responses of residents and lawyers suggest that it may not be as simple as that. Some tenants voice their fear about giving away their photograph and mobile numbers, while lawyers argue that the step may prove to be invasive, if not illegal.

The recent killing of five suspects in bank robbery cases at a residential locality in Velachery that seems to be the immediate provocation for the new tenant enumeration system to be put in place, but the police say other cities, including Mumbai and Delhi, have long had such a system.

It was not merely the recent encounter with bank robbery suspects that made them resort to such an enumeration of tenants, Mr. Tripathy said. There were three or four previous cases in which those involved in crimes were staying in the city without their landlords knowing much about them.

More than 160 police stations under the city police have been issuing such forms to house owners.

Mr. Tripathy termed the new initiative ‘a tool to prevent crime’ and a move towards a safer Chennai. “The collected data will remain with the SHO (station house officer) and will be analysed and subjected to verification, if necessary. The verification could be done in a discreet manner,” he said.

He added that the response from residents, especially from the suburbs, has been encouraging so far.