The tenant Hassan Saleh, 63, teacher, testified that he was looking for a flat to rent for his son. “We searched the Internet and there was an advertisement about two flats available for rent in a tower. We called the number of a person called ‘Nair’ and we met him near the tower who accompanied us to the 13th floor. We agreed on renting one of the flats for which he asked the full annual rent of Dh39,000 and Dh2,000 as commission to be paid to Sultan Properties and Dh1,000 as deposit for electricity and water. When we pointed out that the name in the house ownership certificate was ASZ, he claimed that ‘Nair’ was his nick name and showed us his passport and residence visa to prove that his real name that was the same as in the house ownership certificate.”

The man’s son moved to the flat after giving the cheque for which he got receipt. “A month later someone called Iqbal claimed that he is a representative of the owner and handed an electricity bill of Dh 500 to be paid. 45 days later, someone called Mohammed Yousef called and claimed he is the real owner of the flat and that the documents I have are forged. He lodged a complaint with the Rents Committee which decided that the flat should be evacuated. He also filed a complaint with the police. 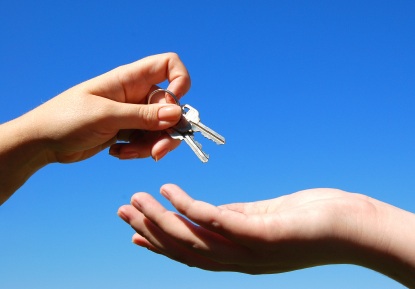 “I was told by the real owner of the flat that the accused had swindling cases against him for amounts totalling about Dh2 million,” he testified.

The court adjourned the case for verdict until April 22.
Source : emirates247
Tweet