A 30-year-old western Michigan man has been charged with murder, accused of setting his landlady on fire after she complained about his music.
Fifty-three-year-old Phanh Kim Le died Sunday at Spectrum Health Butterworth Hospital in Grand Rapids from burns she sustained Jan. 23 at the house in Ottawa County’s Holland Township. 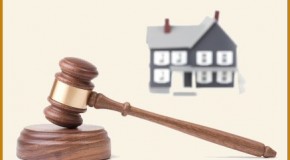 Davanh Phouangphet was already in jail and was arraigned Monday on an open murder. A judge ordered him held without bond.
A message seeking comment was left last week with the suspect’s court-appointed lawyer.
Thong Phouangphet says his brother and Le argued, and the landlady told him to move his music to another part of the house or be evicted.
Police say the suspect poured an accelerant on Le and set her on fire.