A London council claims it has won a “landmark” case against unlawful subletting in which a tenant has been sentenced to 16 weeks in prison.

It’s the first such case Westminster City Council has won under the Fraud Act 2006. 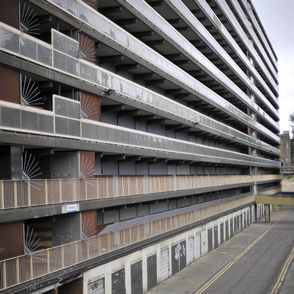 Mr Herminio Nascimento, 42, a former council tenant of a two bedroom property on the Westbourne Park Estate, has been sentenced to 16 weeks in prison for subletting a council house property whilst living with his partner in a property they jointly own in Crawley, Sussex.

The council has been awarded £7,100 in legal costs for the case.