A young woman was humiliated and assaulted by her tenant when she visited him to collect her rent. The incident took place in Navkatha No. 1 in Danaoli. A case has been registered based on her complaint.

Late Surendra Chand Jain had a shop in Danaoli, which has been given to Tejkumar on a rental basis. On Tuesday morning, the daughter went to the shop to collect rent. Tejkumar call her inside and began to eve-tease her. He thrashed her when she shouted for help but in the end was compelled to flee. The girl went to the police station lo lodge her complaint. 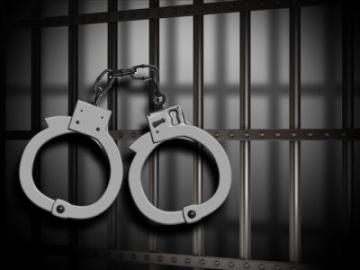 Police registered the case and arrested the accused.

A person was thrashed severely in Nimbaji Ki Kho in a case involving a land dispute. The hand and ribs of he person were broken as a result of the beating. The person than went to the SP Gwalior and demanded a public hearing.

In the hearing, a resident of Purani Chawani Kalyan, Kishori Bai told the SP that land contractor Ramu Batham got the plot belonging to her husband Ram Gulam transferred in his name.

Ram Gulam suspected that the land was given so Ram Gulam by Kalyan. So brought Kalyan to Nimbaji Goth and thrashed him, fracturing his hands and ribs.