Police have arrested a man who was on the run after allegedly killing his landlord with a panga in Soweto.

The 63-year-old man was arrested on Sunday night after a tip off, said Warrant Officer Kay Makhubele.

Police had been searching for him since the killing on Thursday.

Makhubele said an argument apparently ensued when the landlord gave the couple notice to vacate the property in Dobsonville. 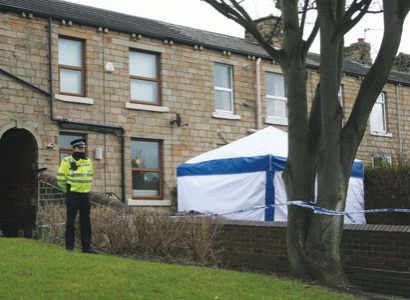 The landlord was found lying dead, with an open wound to the neck.

The tenant ran off but his wife, who remained at the scene, was arrested, said Makhubele.

The 53-year-old woman was expected to appear in the Roodepoort Magistrate’s Court on Monday. Her husband will appear in the same court on Tuesday.