The Madras High Court on Wednesday granted an interim stay of an order of the Chennai Police Commissioner of March 3 this year, relating to the submission of information about tenants residing in the city.

The Commissioner had said the Director-General of Police had received reports that due to the situation prevailing in Chennai, it was likely that terrorist/anti-social elements could seek hideouts in the guise of tenants in residential premises. Hence, it was necessary to obtain particulars regarding the names and addresses of tenants in the city’s residential areas. 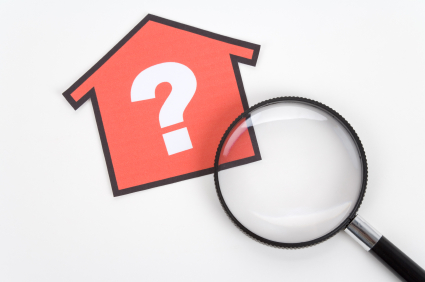 In a petition, Jim Raj Milton, an advocate, said the Commissioner’s action under Section 144 Cr.P.C. (Power to issue order in urgent cases of nuisance or apprehended danger) was after the encounter at Velachery here on February 22, in which five persons, suspected to be bank robbers, died. The order said that landlords should furnish the particulars of their tenants along with photographs and cell phone numbers. Violation of the order and refusal to give the particulars would be punishable under Section 188 (Disobedience to order duly promulgated by public servant) IPC.

The court had earlier said that no criminal action should be taken against those who did not provide particulars regarding the names and addresses of their tenants to the police.

Meanwhile, the Human Rights Protection Centre on Wednesday staged a demonstration in front of the Memorial Hall here condemning the police’s action in collecting the details. The organisation said it was unacceptable that the police wanted to collect particulars of all people with a view to catching some criminals.