LANDLORDS are being reminded to regularly check their properties following a series of drug warrants conducted by police across Birmingham city centre.

The reminder comes after officers raided a number of addresses as part of a city-wide crackdown on drugs.

A total of 23 people have been arrested in Birmingham raids, suspected of committing drug offences over the past two weeks. Seven of these people were arrested from registered social landlord addresses.

Detective Chief Inspector Brandon Langley, leading the operation to reduce drug crime, said: “Landlords have nothing to fear from reporting criminal activity to we would like to reassure them that they would not be liable for anything untoward found at any of their properties. 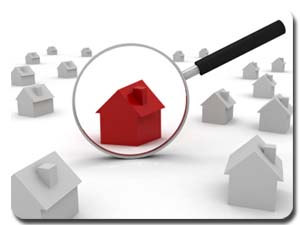 “Over the past two weeks we have raided a number of addresses to arrest those suspected of drug dealing.

“It has come to our attention that a small number of addresses raided have been rented to those suspected of the offences.

“We would like to take this opportunity to remind landlords to check their properties on a regular basis.

“We’re not asking them to spy on their tenants, we simply want them to let us know if they have any concerns about criminal activity.”

Landlords with concerns about tenants should contact their local policing team on 101.