In a case filed by BSES for theft of electricity worth Rs 2.78 lakh, a Delhi court has ruled that landlords should not be held responsible for tenants’ crimes.

The owner of a house cannot be held responsible for electricity theft committed by his tenant, a Delhi court has held while acquitting two brothers facing trial for power theft at their residential premises given on rent.

Additional Sessions Judge Narottam Kaushal let off city residents Bharat Singh and Tara Singh, saying the owners of a premises where power theft is detected can ‘at the most’ be held guilty for abatement of the crime if there is sufficient evidence for the same. 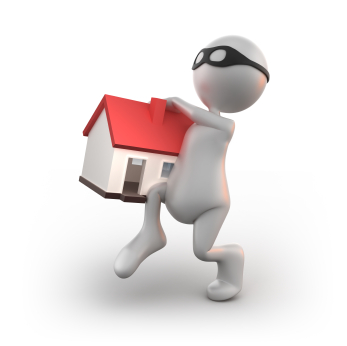 While acquitting Singhs, facing trial on compliant by power distribution firm BSES, the court said they are owners of the house and the actual electricity ‘user’, who committed the theft, have not been accused.

‘Accused persons were the owners of the premises. None of the actual occupier of the premises or the user of stolen electricity has been impleaded as accused.

Accused persons who have actually faced the trial, can at the most be held guilty for abatement of theft of electricity,’ the court said.

‘However, there is no allegation in the complaint that they were the abettors and accordingly there is no such charge framed against them,’ it added.

The orders came on BSES’ complaint that on inspection on 29 June 2007, at South Delhi property of accused ‘it was found that accused persons were users of electricity in the premises and there was no electricity metre at site’.

It alleged that the accused had been illegally tapping BSES mains and the inspection by BSES officials was also video-graphed.

A theft bill of Rs 2.78 lakhs was raised by BSES and on failure of accused persons to deposit the bill, the complaint was filed before the court under the Electricity Act, 2003.

The court, however, noted that the inspection team had only noted the names of the owners of the premises while the actual ‘users’ had not revealed their names to the BSES team.