Ontario should end the secrecy that allows bad tenants to flourish, says a group representing 2,300 landlords.

“The standards should be the same across the justice system,” said Vince Brescia, president and chief executive officer of the Federation of Rental Housing Providers of Ontario (FRPO).

Brescia was responding to a Star investigation that revealed how rules governing the provincial Landlord and Tenant Board allow tenants to exploit the system with little consequence and ruin small landlords in the process.

Board hearings are open to the public but unlike cases before the courts the record of a tenant’s appearances and tactics at the board cannot be easily searched or accessed. Landlords have no access to previous decisions by the landlord and tenant board. 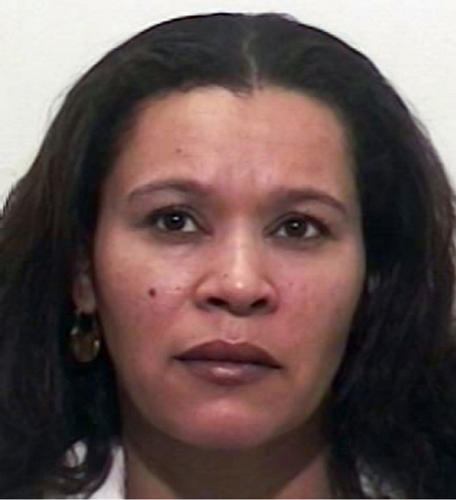 “We have never really understood why there is a privacy issue here but there is not for Small Claims Court,” said Brescia. “People should have that resource available to protect themselves.”

On Saturday, the Star published a story about Toronto resident Nina Willis, 48 and her many appearances before the Landlord and Tenant Board. A board spokesperson declined to comment on Saturday’s story.

May Nazar, a spokesperson for Ministry of Municipal Affairs and Housing, said in an email the board is an “independent, quasi-judicial, arm’s-length body that sets its own procedures” and questions about practices should be directed to it.

Like landlords who have sought information on Willis, the Star was told by the board in earlier interviews that privacy legislation means individuals cannot obtain a tenant’s history.

The Starhad to use court records and interviews with past landlords, lawyers and paralegals to confirm Willis has been ordered out of at least six homes since 2005.

Willis has denied any wrongdoing. “There is a lot more to it than what you have been told,” she said, but did not provide details. “I don’t have anything to hide. I have done nothing wrong.”

David Strashin, a lawyer who represented three landlords who evicted Willis, said once she gets the keys her “playbook” is to fall behind in rent or stop paying, then raise maintenance issues at the board and ask for adjournments to delay eviction.

She has lost every case but sometimes appeals to court, which further delays the process. Along the way she has frequently issued allegations of harassment and discrimination against her many landlords.

Prior to 2003, the Landlord and Tenant Board would produce reports on tenants for a fee. The practice was stopped after the Information and Privacy Commissioner (IPC) of Ontario ruled that even though the hearings were public, the release of names, addresses and the amount of rent owed was a violation of the Privacy Act.

Board spokesperson Donna Mrvaljevic said in an earlier email that board adheres to the IPC decision and has chosen not to release a tenant’s history because provincial privacy legislation “gives an institution the discretion to refuse to confirm or deny whether records exist if disclosure of the records would constitute an unjustified invasion of personal privacy.”

Willis is facing eviction from her current rental home in Don Mills for failing to pay rent.

In April, board adjudicator Vincent Ching said he failed to find Willis “credible in any way” and rejected her lawyer’s defence she was trying to “make amends.” Ching said that if Willis didn’t pay what she owed by the end of the month she would be evicted.