A couple have been landed with a £20,000 clean-up bill after they let their home and the tenants turned it into a cannabis factory.

Shaun and Katie Thomas were left devastated after they went to inspect the house and found it filled it with 500 cannabis plants worth £250,000.

The tenants, who they believed were a “respectable” Chinese couple had also stored eight tons of soil in the loft and fitted a ventilation system and special lights to grow the plants. 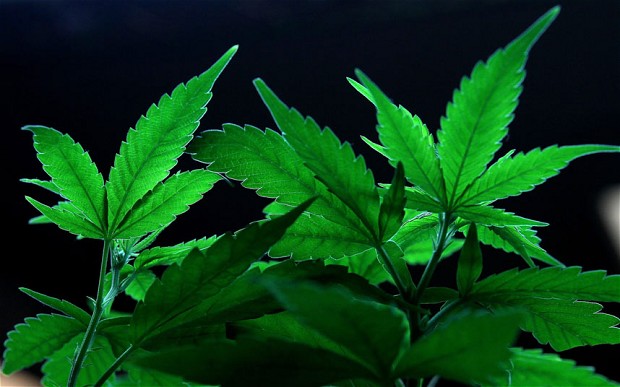 The tenant, whom they knew as Lee Yishi, fled with another man when 28-year-old Mr Thomas arrived to inspect the four-bedroom house in Trowbridge, Wiltshire.

The house was insured but they have received no compensation because they were not covered for “malicious damage” and police have been unable to trace the tenants.