An employee at an apartment complex on East Main Street in Rock Hill believes a former tenant broke the window of one of the buildings.

The woman said residents have told her that a man she recently evicted has been sleeping outside behind the building, according to a Rock Hill police report. The same man busted out the window three other times, according to police documents. 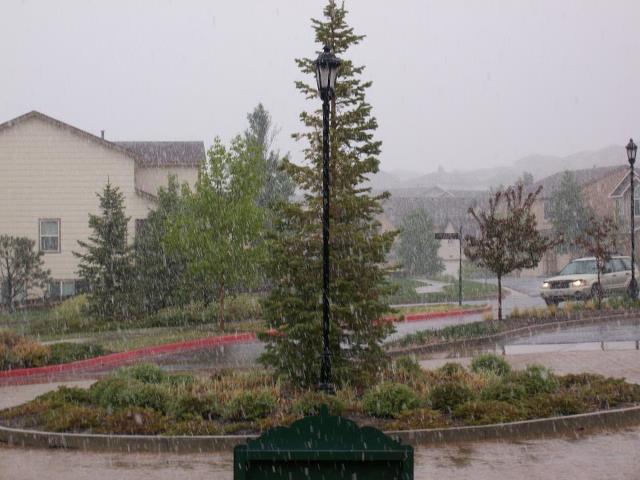 Officers noticed that the window had been broken from the outside and the window lock released. Police suspect the man entered through the unlocked window and stayed in his old apartment.

While officers were on scene, two residents said they saw the man throw a beer bottle through the window.

When police asked why the two witnesses didn’t contact police, they said, “Because they don’t ever do anything with him when they are here,” according to the report.