A Kerrville man who admitted fatally shooting his landlord in a dispute Wednesday night has been charged with murder, Kerrville Police Sgt. Mary Krebs said Thursday. 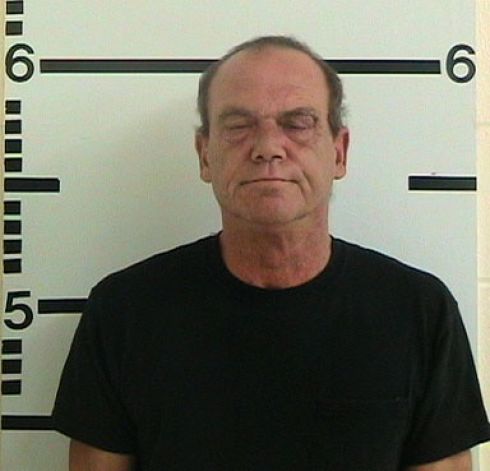 Witnesses said the men had argued outside the apartment and then Hanna retreated inside, followed by Smith, who was unarmed, Krebs said.

“Hanna reported he feared for his life and shot Smith,” she said in a news release, which reported Smith was pronounced dead at the scene.

Hanna was charged with murder early Thursday and booked into the Kerr County Jail under $75,000 bail, Krebs said.