A tenant who allegedly raped his 75-year old landlady at Akotaa, a farming community near Nyinahin in the Atwima-Mponua District, is now in the firm grip of the law.

Kwame Debrah, 48, was on Monday put before the Nkawie Circuit Court to answer for his crime. His plea was not taken and he was remanded into prison custody to re-appear on June 25. 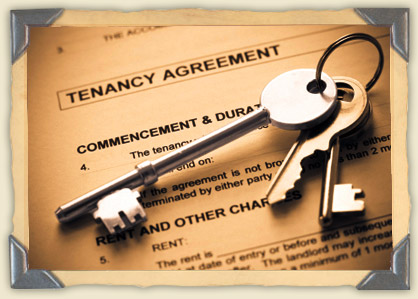 Police Detective Sergeant Jonas Adjei told the court presided over by Justice Frank Owusu Afriyie that the complainant has rented a room in her house at Akotaa – her hometown, to the accused. The old woman lives in Kumasi but occasionally pays visit to her home.

On June 4, she made one of such travels and decided to spend the night there. She was asleep when Debrah managed to open the door to her room at about 0200 hours and forcibly had sex with her.

She threatened to kill her if she raised the alarm. The prosecution said the old woman gathered courage to tell her ordeal to her family later and the accused was arrested.