A 23-old-youth was arrested by Jaipur police from Agra for allegedly abducting and raping his landlord’s daughter who live in Subhash Chowk area in the city. The accused identified as Wasim is a resident of Firozabad in Uttar Pradesh and had been staying in Jaipur for the past six months. He knew the victim as he was a tenant in her house between January and May 2012. 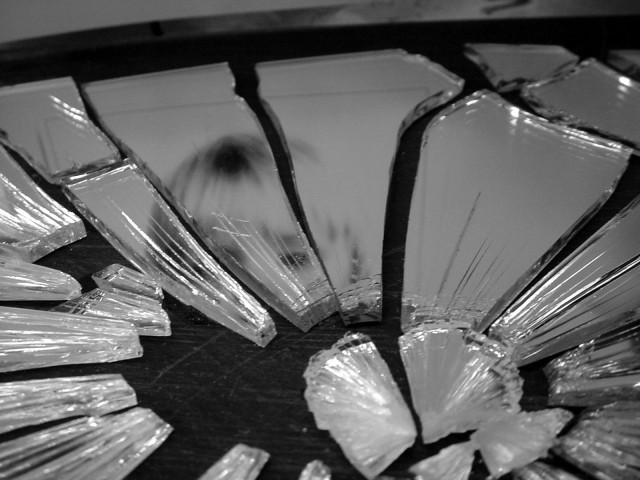 Divulging the details of the case, Hari Singh, sub-inspector of Subhash Chowk police station said that the victim’s parents had lodged a case of abduction and rape against a youth on May 24 when the girl went missing. With the efforts of the police the girl was found on June 9 but the boy went missing.