A 43-year-old man has been sentenced to life with a 14 year minimum for a stabbing murder in the Perth suburb of Langford two years ago.

Christopher John Elliott was found guilty of murdering Allan Heath, 47, during an argument in October 2010. 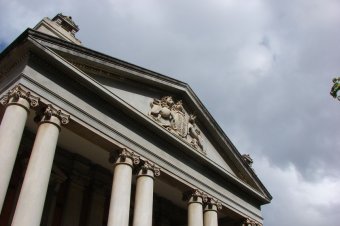 Elliott had been living in a shed on Mr Heath’s property.

The Supreme Court was told Elliott, who suffers from schizophrenia, was angry that Mr Heath had called him a drug dealer.

The sentence was backdated to the time of Elliott’s arrest, meaning he will first be eligible for release in 2024.