The owner of an apartment complex in Pennsylvania has agreed to pay $15,000 to settle a lawsuit brought by HUD over discriminatory leasing practices.

The charges stemmed from the treatment of families with children. 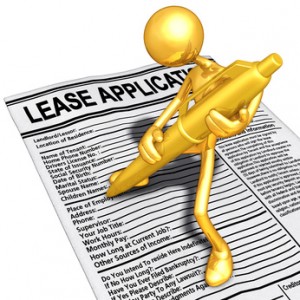 The on-site manager was accused of stating a preference against children in the rental property.  The local housing office reported to HUD that households with children were charged more rent than those without.

The Fair Housing Act makes it unlawful to impose different rental charges and terms of a lease on households because of the presence of children.

HUD’s charge also alleged that the owner and manager were liable for making discriminatory statements in advertisements, including those on Craigslist.org, indicating a preference against families with children, and discouraging families with children from applying for housing.  One of the ads placed by the manager stated: “Winter Special Price for Two Adults.”

In addition to paying the fine, the complex will now display fair housing signs in its leasing office, as well as the “Equal Housing Opportunity” logo on its vacancy signs and other rental materials.

This post is provided by Tenant Verification Service, Inc., helping landlords reduce the risks of renting with fraud prevention tools that include Tenant Screening, Tenant Background Checks, (U.S. and Canada), as well as Criminal Background Checks, and Eviction Reports (U.S. only).

Disclaimer: The information provided in this post in not intended to be construed as legal advice, nor should it be considered a substitute for obtaining individual legal counsel or consulting your local, state, federal or provincial tenancy laws.