At least six people were injured in a confrontation between a landlord and his tenant at Vidhyadhar Nagar locality. Ugly scenes were witnessed in the locality on Thursday the tenant and his landlord entered into violent confrontation in which people supporting attacked each other joined in with batons and iron roads, police said. 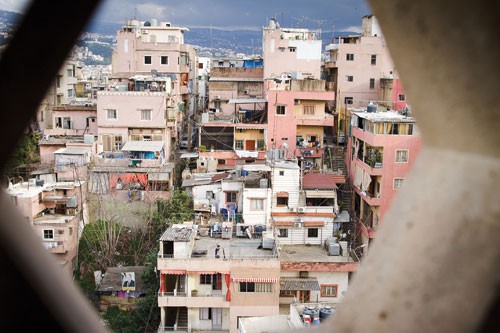 Manoj has been a tenant of Ramgopal for almost five years. The tenant was running a saloon at the rented portion. However, the landlord has been asking him to vacate the portion of the house he had let out for the saloon, police said adding that they initially entered into verbal confrontation which later converted into a fight. At least seven goons who were allegedly brought by the landlord to ensure the tenant vacates the house and the violent confrontation stared, they said.