A Canberra woman has successfully sued her landlord for thousands of dollars she spent on home improvements under an informal agreement to make a profit from a Wanniassa property.

And the magistrate presiding over the case has labelled it a ”salutary warning” about the need to think through and document such arrangements. 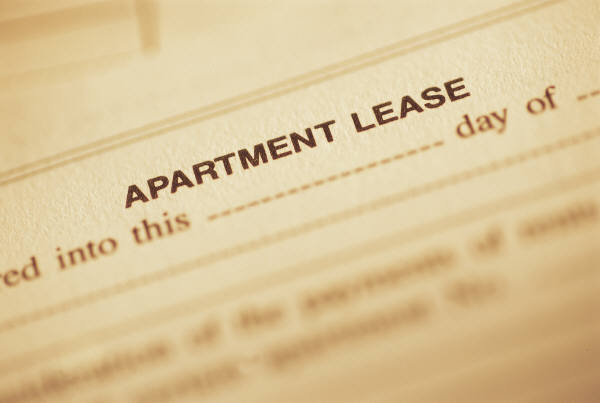 Jacqueline McCauley sued Anthony McInnes for more than $43,000 in painting, bathroom upgrades and other renovations to a house in Snowden Place, Wanniassa.

The ACT Magistrates Court heard Ms McCauley had lived in the house, which Mr McInnes bought in 2000, for 13 years and ran a book-selling business out of the property.

She said when the house came on to the market in 2000, she came to an arrangement with Mr McInnes under which he would pay $10,000 towards the Wanniassa house, which had a $110,500 price tag, and organise bank finance.

She would pay 20 per cent interest on the deposit, enabling Mr McInnes to ”double his money within five years”, pay the mortgage and be responsible for improving the property.

Ms McCauley said the capital gain would be split between the two if the property was sold at the end of the five years or she would buy out Mr McInnes.

But Mr McInnes said he became interested in buying the property and offered to rent it to Ms McCauley for a little bit more than the mortgage.

The court heard the informal agreement between the pair appeared to go well and Ms McCauley organised and paid for painting, renovations to the kitchen and other maintenance.

Mr McInnes reimbursed her for some of the spending.

Relations soured between the pair in 2007, but Ms McCauley continued to spend money on the house, repairing tiles and maintaining the garden, among other things.

In 2008 Mr McInnes took Ms McCauley to the now-defunct Residential Tenancies Tribunal to evict her from the property.

After a legal battle, the tribunal found Ms McCauley was a tenant in the property, rather than a co-owner, and she vacated the house in 2009.

Magistrate David Mossop said Mr McInnes was aware that renovations were being carried out and Ms McCauley was spending money on the house not just for maintenance but on the understanding that she would benefit if it was sold.

The magistrate found it was unconscionable for the owner to retain all the proceeds of the sale of the Wanniassa house. He said Ms McCauley was entitled to equitable compensation and awarded her $35,358.

But he also found she had not paid rent for several months and ordered her to pay Mr McInnes $4014.