A West Valley City woman found a new use for her Tupperware bins — a convenient drug holder, according to police. 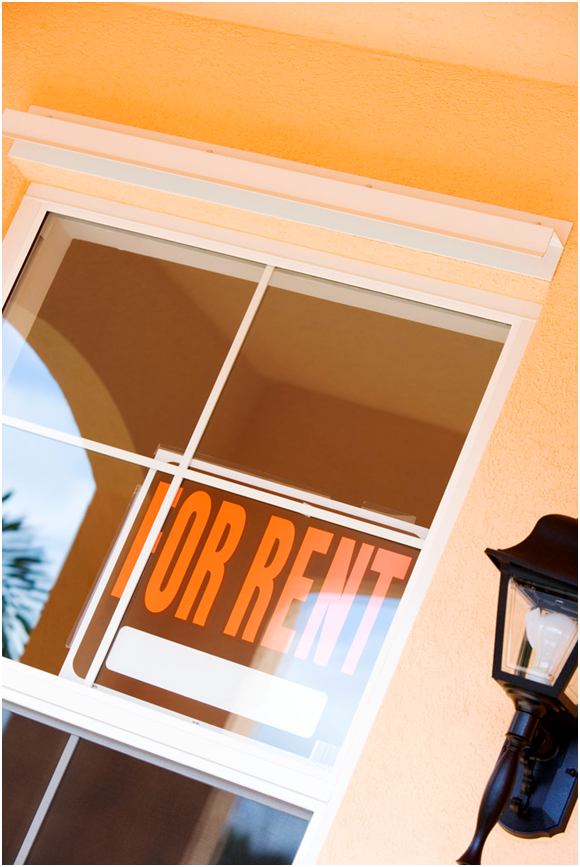 The 31-year-old woman was charged in 3rd District Court on Thursday for possession of a controlled substance, a second degree felony, for allegedly hiding bricks of marijuana in a blue Tupperware container in the garage of the residence she was renting, according to court documents.

The woman’s landlord found the drugs while cleaning up a pile of junk on the driveway, court documents state.

Police got a search warrant and found more than 307 pounds of marijuana hidden in the floor boards of a flat bed trailer stored inside the garage, court documents state.