A PARKWOOD landlord has blamed a former tenant for turning a suburban rental home into a drug den complete with cannabis plants weighing 66.6kg.

Uri Drozdoff, 37, yesterday told a Southport District Court jury he leased his investment property at 41 Inverness Way to a man called “Anthony Costa” in May 2010. 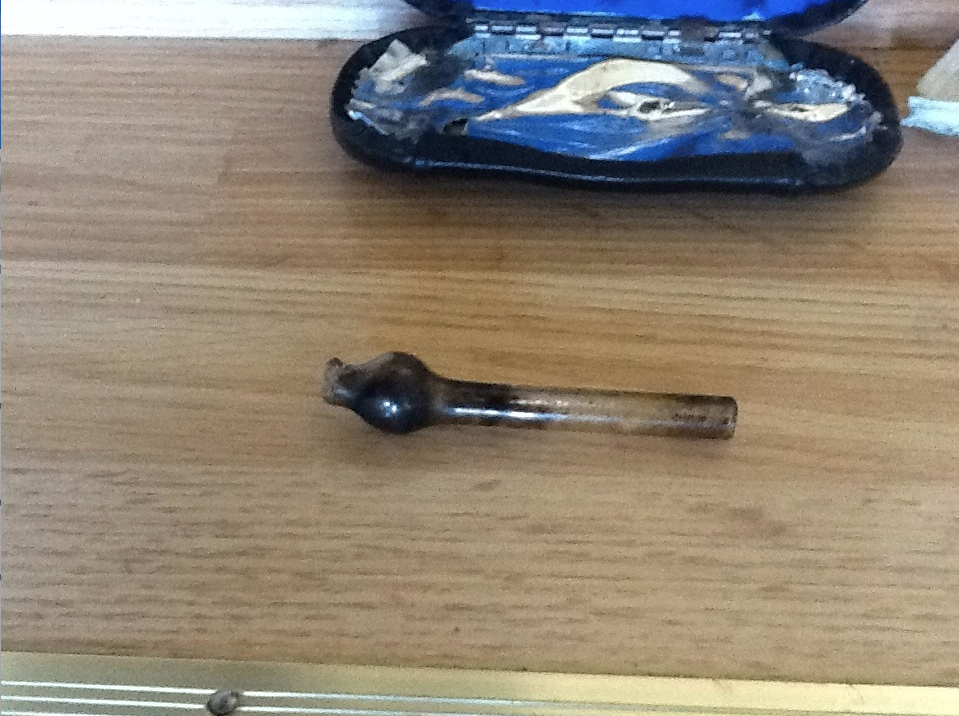 Six months later, police raided the property after receiving a CrimeStoppers tip-off that the home was vacant but the airconditioner was running constantly.

The Crown has alleged police found a hydroponic nursery in a back bedroom with 12 tall cannabis plants and an illegal electricity connection to a nearby power pole.

Crown prosecutor Andrew Anderson told the jury Drozdoff’s DNA was found on two torches at the property, and two gas bottles found inside were rented in the name of Drozdoff’s maintenance company.

During the trial, Mr Anderson said a home security system triggered by the raid had notified two phone numbers connected to Drozdoff and his wife.

Drozdoff took to the stand yesterday and told the jury he had installed a security system at Mr Costa’s request.

He told the jury he programmed his and his wife’s phone numbers in to test the alarm but then advised Mr Costa to reset it with his own contact numbers.

He told the jury the torches at the house were his and had been used during maintenance before Mr Costa’s tenancy.

Barrister Peter Davis said the presence of the gas bottles remained a mystery. However he urged the jury to carefully consider whether Drozdoff could be linked to the hydroponic cannabis set-up.

Mr Davis said the jury would hear evidence that Mr Costa had disappeared one day and had not been heard from since.

The trial resumes before Judge Clive Wall QC on Tuesday.