A tenant was arrested on Thursday in connection with the murder of a woman in whose house he was staying. Seventy-year-old Velbai Savla (Jain), who was staying alone, was brutally murdered on Wednesday night in Patri village in Mundra taluka of Kutch on Wednesday night.

This is the second incident in Kutch in the last 15 days. Mundra police arrested Deepak alias Pappu Rajgor, a native of Bidda village. 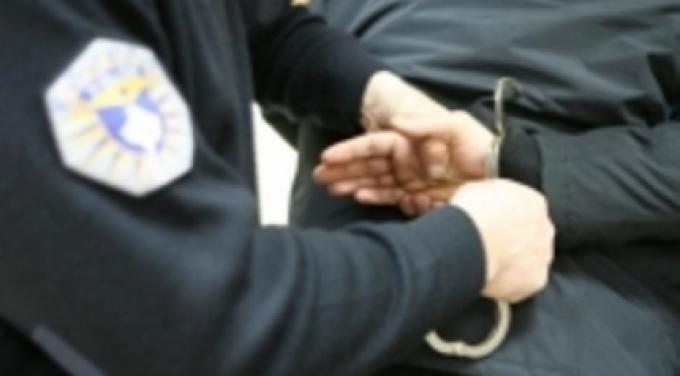 Deepak was staying in Velbai’s house on rent since last one-and-a-half year and he had some altercation with her over increase in the rent. Velbhai’s three sons are settled in Mumbai since long.

Earlier, on July 28, a 60-year-old woman living in Kera village of Bhuj taluka was murdered and looted.