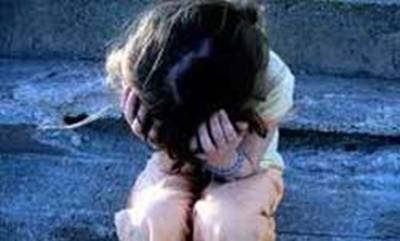 She was with her younger sister, when Koyal allegedly entered the house and committed the crime. Though the girl didn’t narrate this immediately, her parents grew suspicious after noticing changes in her behaviour. Koyal was staying as a tenant in a neighbouring house. The girl has been sent for a medical check-up.