Body of tenant was found by odd-job man

The body of a man was found in his drab first-floor flat in Peterborough by an odd-job man during routine works, it has been revealed.

Nigel Clarke (49) was discovered at the flat above a shop in Eastfield Road, near the junction with Dickens Street, shortly after 8pm last Wednesday by a maintenance man carrying out works for the landlord. 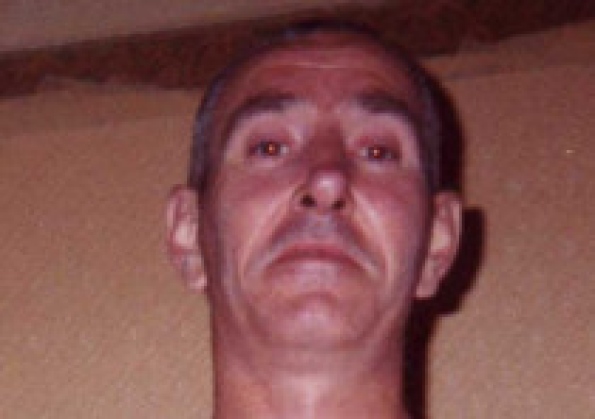 Two women have appeared in court charged with his murder.

Meanwhile a former girlfriend and colleagues have stepped forward to pay tribute to Mr Clarke.

Debbie Martin, a former girlfriend, in a statement released by police, said; “Nigel was a friendly person who always had time for others. He was a bit of a loner but was harmless. He will be missed and always loved.”

A colleague of Mr Clarke, Clare Daniels, housing and welfare support at Peterborough Streets, said: “I knew Nigel, he was a nice lad who was always cheerful. I only worked with him on a few occasions and he was always very polite. It has come as a shock.”

A Big Issue seller in Peterborough, who did not want to be named, said: “He was a very laid back, easy going guy. If there was some way he could help you he would.”

He said Mr Clarke had been homeless on and off for years and had drug and alcohol problems. It is thought he had lived in Eastfield Road for several years.

Erica Butkeviciene (47) and Stella McNulty (45), both of no fixed abode, appeared in court charged with murdering Mr Clarke sometime between August 22 and 28.

A post mortem into his death confirmed the cause as inconclusive.

Butkeviciene and McNulty appeared at Cambridge Crown Court on Tuesday only to confirm their details.They did not enter any pleas.

Butkeviciene spoke through a Lithuanian interpreter and the pair listened intently as details of the case were read out.

Prosecutor Michael Magee, said: “This case is in the very early stages. There is a considerable volume of CCTV to work through. There is considerable additional expert post mortem work that also needs to be done.”

Butkeviciene and McNulty were remanded in custody until November 23 to appear again for a preliminary hearing. A three week trial has been provisionally booked for March 4, 2013.

Two men, aged 59 and 45, who were arrestedby police have been bailed pending further inquiries.

This article originally appeared on peterboroughtoday