A HOUSING Trust tenant’s “violent and dangerous” arson has resulted in a four-and-a-half year jail term.

Samantha Lillian Hallett, 21, of Davoren Park, set her Blair Athol maisonette on fire, fled the scene, then denied any involvement in the crime.

Hallett was found guilty by a jury of the August 10, 2010, arson, but continued to maintain her innocence. 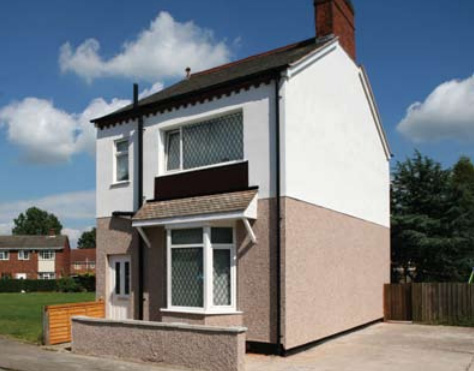 She appeared shocked as Judge Dean Clayton refused to suspend her prison sentence today and she cried as she was taken away to the cells.

“You’ve shown no contrition, there is no reason to suspend that sentence,” he said.

In sentencing Judge Clayton said Hallett was frustrated with Housing SA in the lead up to her crime.

“You had been in a dispute with Housing SA and asked for alternate accommodation but you felt Housing SA were slow to respond,” he said.

“(They saw a person go) back inside, then observed an orange glow, that orange glow was obviously the fire which became apparent immediately,” he said.

“The person came out of the front door and ran away. .. the neighbour identified you.”

Inside the house a bottle containing a wick and petrol was discovered in the oven, which had been turned on.

“Prosecution submitted that you are guilty of a violent and dangerous act which endangered the neighbouring properties,” Judge Clayton said.

Hallett was jailed for four years, six month with a non-parole period of 18 months.

This article originally appeared on  heraldsun