In a move to check crime in the state capital, Patna police have launched a tenant verification drive from Patna City area on Monday. Later, entire Patna would be covered under the drive.

“Initially the drive has been launched with the boarders of private hostels and lodges,” said SSP, Patna, Amrit Raj. 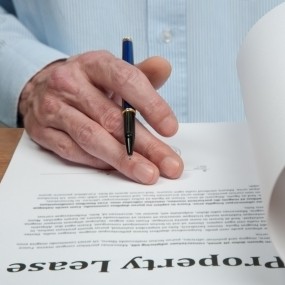 According to the plan, a policeman of the police stations concerned will collect the details and monitor the process. “The form will soon be available on the state police website. Landlords can collect the hard copy of the form from the local station house officer (SHO). It will be the sole responsibility of the house owner to fill up the form properly and submit it,” the SSP said.

The landlords would provide the name of their tenants, their fathers’ name, permanent address, residential certificate and two photographs each of two prominent members of the tenant’s family to the local police. The details are to be provided in specific format in a form available at every police station of the state capital.

Lalit Jha, a resident of Frazer Road, said, “Due to other engagements, it is not possible for us to go to police station every time we change tenants. We welcome the idea of police constables visiting landlords to collect the details about tenants.”

The SSP said, “It is the duty of all landlords in the city to provide details of their tenants as there may be some wanted criminals residing in their buildings.” He also said appropriate legal action could be initiated against the landlords who fail to give details about their tenants.

The SSP said the drive would help the police maintain a database and keep a track of tenants, like in metro cities.

There are several hostels at Frazer Road, Nageshwar Colony, Rajendra Nagar, Ashok Rajpath and Patliputra Colony. The hostel owners offer accommodation to students, including girls, who hail from different parts of the state, and come to Patna for higher studies or to prepare for various competitive examinations.