Landlord accuses tenants of selling his items in estate sale

Neighbors who went to an advertised estate sale in Scotts Millsgot an unusual surprise: The homeowner telling them the stuff wasn’t for sale.

Steve Eldridge said his tenants were trying to steal his stuff by selling it in an estate sale at his house. 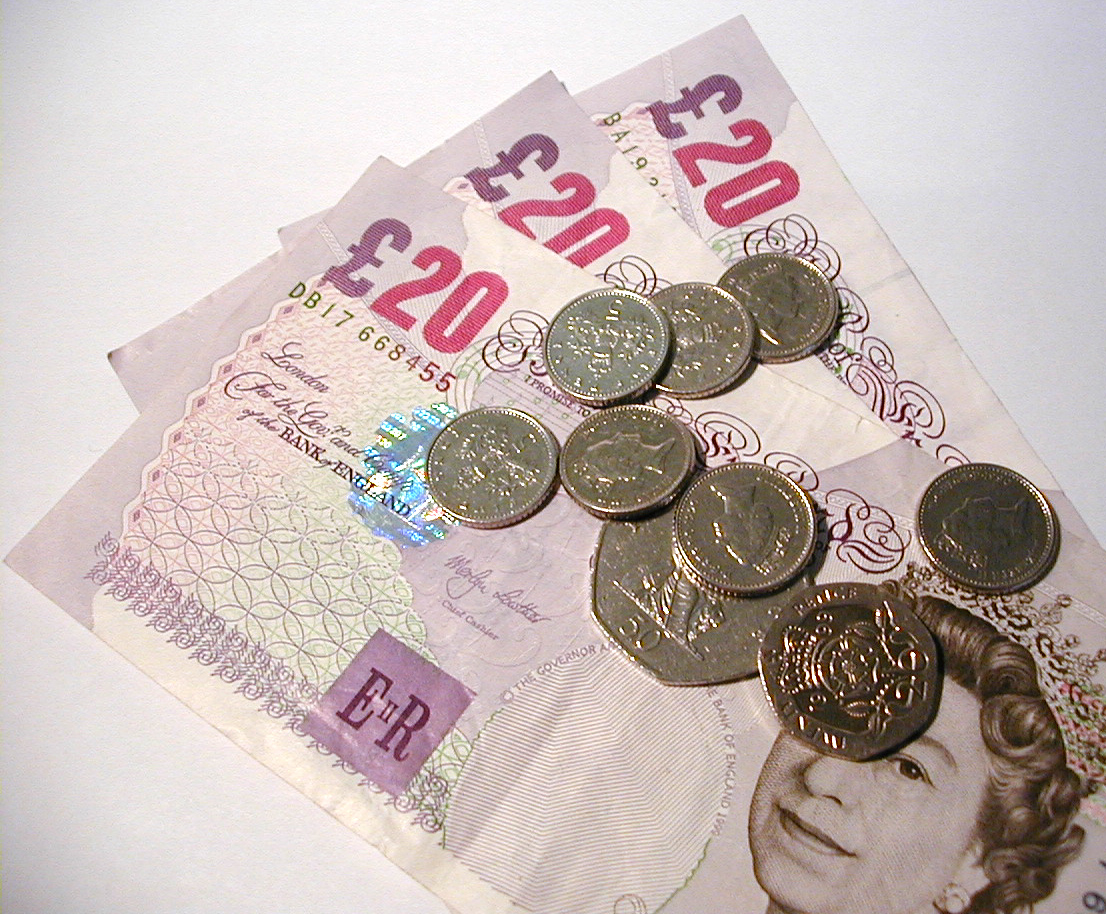 “This is the stuff I own,” Eldridge said.

Eldridge accuses his tenants of putting up fliers and trying to sell his furniture.

“I’m letting people know that personally, I believe it’s a robbery in progress.”

Linda Randall, who said the tenants hired her to run the sale, told KATU News there was no theft at all.

The tenants claim they leased the furniture and now own it.

Sheriff’s deputies disagreed and shut down the sale.

Eldridge said he plans to file eviction papers on Monday.