Even as thousands of students and job-seekers from adjoining states come to UT Chandigarh every year and make it their home, the number of tenant verifications received by the police does not match these numbers. If we go by information obtained under the RTI Act, we observe that in the past five years Chandigarh Police received only 5,788 tenant verification forms. Last year the number stood at 1285. 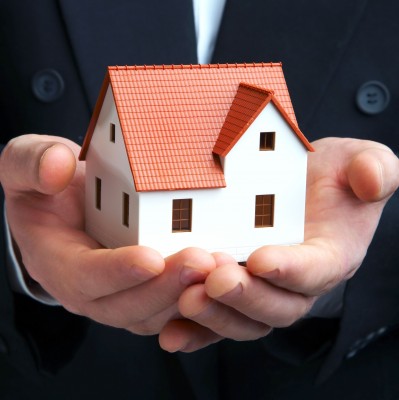 A surprising fact which has emerged from the data provided by the police is that the number of house workers’ verification forms received by them in the same period stood at 5,650 and 1,042 forms were received in the year 2011. Despite the Deputy Commissioner issuing directions from time to time regarding the verification of tenants’ antecedents, it seems that the city residents do not bother to get the forms filled up by their new tenants.

While one might think that the Sectors that have a lot of paying guest (PG) accommodation and a large fluctuating student population may be leading on the verification front, the actual data tell a rather different story.

This article originally appeared on indianexpress