A twenty-six year old tenant is now being detained at the Ikoyi prison for allegedly raping a young girl of four years in Bariga, Lagos.

LEADERSHIP WEEKEND  gathered that the man, Felix Ani could not pay his bail after he was charged to court for defilement and he had to be remanded in prison. 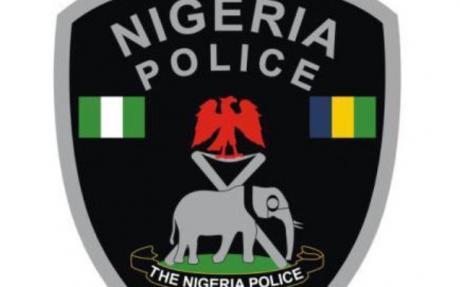 The man who lives in the same compound with the girl’s family was believed to have taken advantage of his closeness to the family and committed the act last weekend at 22, Kayode Adebiyi Street, Bariga in Lagos.

The mother cried out upon discovery that her daughter, Pelumi Odofin’s pant was wet with sperm when it was time for her to sleep by her mother alerting the public and if it had not been for the Oba, Jagunmolu of Bariga, Gbolahan Akanbi Timson, Felix would have been lynched by a mob.

It was discovered that he had been involved with the innocent girl a year ago. According to his confession at the Oba’s palace, Felix had been indulging in the act when Pelumi was three years old. He normally used his hand to finger her private part. He said that he did not know what came over him.

This article originally appeared on leadership