ALANDLORD in Mayfair stumbled onto a macabre scene Monday night when he went to check on his property and found one of his tenants dead and another sick from an apparent drug overdose, police said. 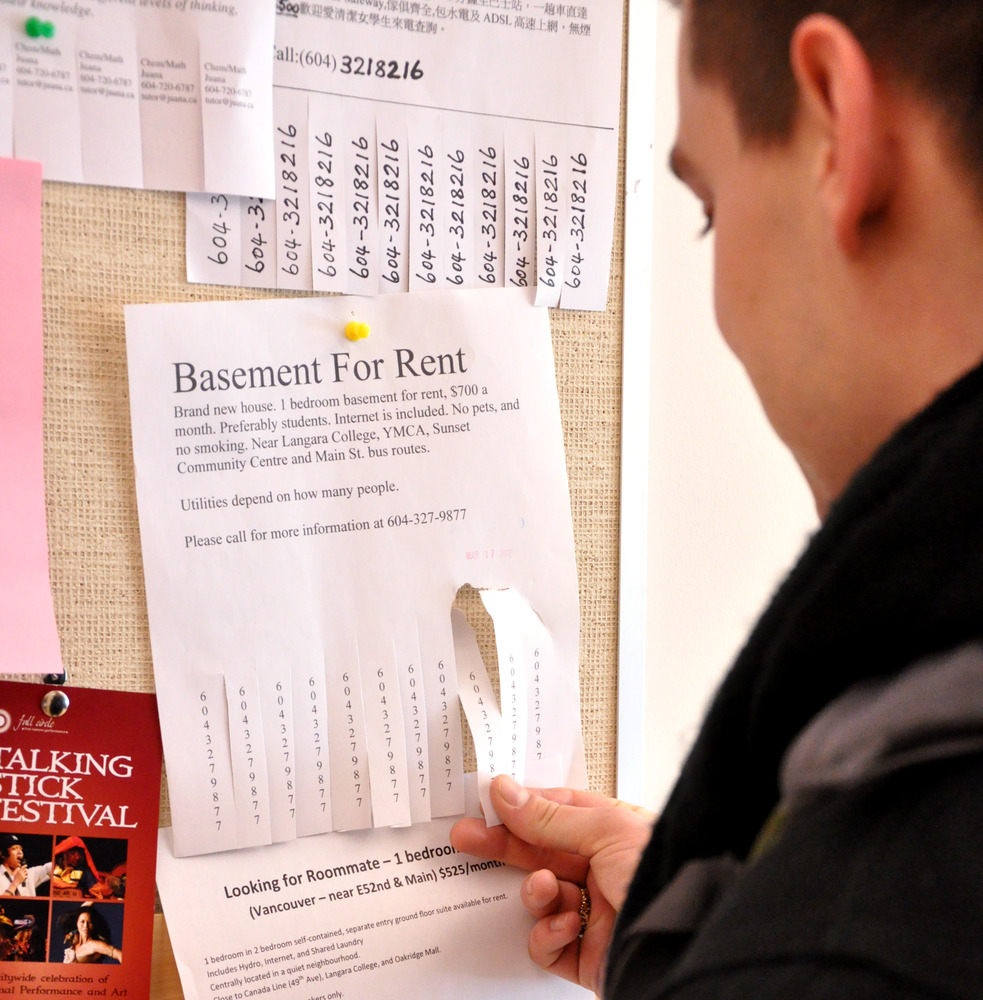 Cops said the property owner went to the house, on Leonard Street near Van Kirk, about 8 p.m. and discovered a 44-year-old man who lives there disoriented and high. When the owner went upstairs to check on the man’s 43-year-old girlfriend, investigators said, he found her dead on the bedroom floor surrounded by drug paraphernalia.

The man was taken to the hospital to be treated, and the woman was pronounced dead at the scene. Police said it appeared that the couple had overdosed on heroin.

This article originally appeared on philly