IT is every property investor’s worst nightmare … the discovery that your tenant is growing or manufacturing drugs in your rental property. 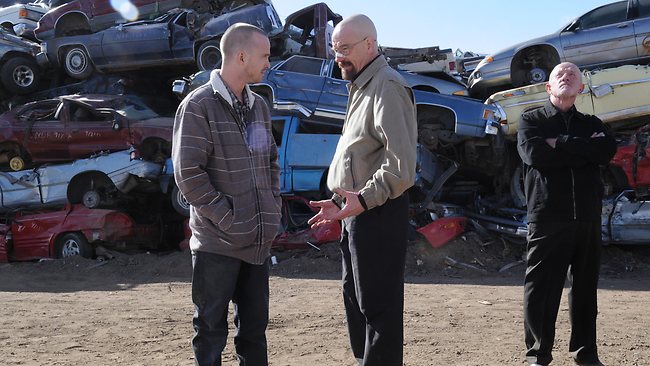 So what happens if the nightmare comes true and what can you do to help prevent it?

We asked some of Adelaide’s leading property managers to share their experiences of finding and dealing with drug houses.

“I had a tenant growing marijuana in my own personal rental property, which ended up costing me $9,500 in damage.

I rented it out to a family whose house I had sold they had kept their former home immaculate.

“The first time I went to do an inspection they cancelled at the last moment saying their children had gastro.

“It turned out the tenants had put hoses through the walk-in wardrobes, installed exhaust fans and plastered up the airconditioning unit all within a six-month period.

“I reported them to the police and served them notice.”

“A few years ago I was asked to take over the management of a property from a private landlord who was beside himself due to the large arrears he was owed by the tenant.

“The tenant had initially paid him six months in advance but was now nowhere to be seen.

“I met him at the property to find it was surrounded by a seven foot colour-bond fence. The owner has given permission for the tenant to erect it at his cost to keep his dog secure.

“On entering the home it was immediately apparent that the house had been professionally set up to cultivate marijuana.

“Holes had been cut in to all of the ceilings and floors, with growing lights and fans installed to cultivate the crop.

“Irrigation pipes and drip systems ran through the home all on sophisticated timers.

“One bedroom had a paraline attached to the wall for drying the harvested leaves.

“A single bed in the porch and kitchen were obviously used by the person living on-site.

“A really frustrating footnote for this landlord occurred when he put in a claim to his insurance company.

“Because the damage was caused by an illegal activity it was apparently not covered in his policy.”

“One of our senior property managers has had two experiences in the last two years both properties were in Norwood.

“The first one was a property which had an extensive chemical drug lab set up.

“The police removed all the chemicals and drug making equipment but the owner needed to get a report for soil contamination to prove that the property was clear of any chemicals.

“The second was an extensive marijuana drug set-up in the ceiling space of a property.

“There was just a single guy living in the four-bedroom villa.

“The only sign was a damp patch/water stain in a bedroom ceiling and the agent thought it was a blocked box gutter and asked a plumber to investigate, but the plumber found the problem was the drug lab.”

“About five or six years ago I had an incident where I inspected a home and knew a bedroom door had been locked.

“The tenant told me he didn’t have the keys.

“I acted normally, told him that next time I came I’d need to see the room and left and reported it to the police straight away.”

ENSURE you have a professional and experienced property manager who conducts regular inspections. This is the biggest deterrent you can get.

LOOK out for tenants offering special terms and conditions that seem too good to be true, such as paying rent six months in advance, or offering to put up new fences at their own cost.

AVOID tenants who show little interest in the actual living standard of their property.

BE wary of tenants upping the security of their property with guard dogs, CCTV cameras and extra locks on doors.

BLACK plastic on windows and a tampered meter box should be immediate give-aways of a drug house.

LANDLORDS who suspect their rental property is being used for drugs should contact their local police station or phone Crime Stoppers on 1800 333 000. Tips provided by South Australian Police and a number of local property managers.