Dubai tenants to foot thousands of dirhams in chiller charges 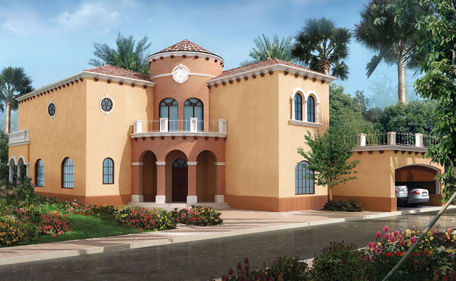 “We are asking the IOAs to install separate chiller meters when their budgets come for approval. As per the Direction for Association Constitution issued in accordance with Law no 27 of 2007, we can ask the IOAs to install meters,” a Rera official told ‘Emirates24|7′.

The move is aimed to ensure tenants pay the consumption charges as they pay for Dewa. Apartment owners will still have to pay for the common area.

The utility service providers shall be required to submit separate invoices directly to the unit owners and to the owners association for the common property.

The Rera official, however, said they were not [yet] forcing IOAs who refuse to set up separate meters. “If they are fine with it, we have no problems,” he added.

Currently, in buildings where there are no separate chiller meters, the owner bears the chiller charges, which may run up to Dh5 per sq ft in certain freehold developments. However, Rera has been giving the chiller cost separately in the annual budget for the purpose to allow owners to know the chiller charges they can pass on to the tenants.

In February, Mohammed Khalifa bin Hammad, Senior Director, Rera, told this news site it was the utility and chiller charges that had led to an increase in service charges.

“We have tried our level best to reduce maintenance fees, but all our efforts are hampered by the rising cost of utilities and chiller charges. We have taken up the issue with the respective agencies.

“We have worked to reduce the maintenance charges in most developments. We don’t approve any budget of any developer without reviewing them. They have to justify each and every increase that they have asked for,” he then said.