Feared tenant is evicted from home

A disorderly tenant who made his neighbours’ lives a misery over a prolonged period in which he even threatened to kill people has been evicted.

Carl Prosser, formally of Pilton Close, Paston, Peterborough, was evicted by city landlord Accent Nene after a catalogue of complaints of anti-social behaviour. 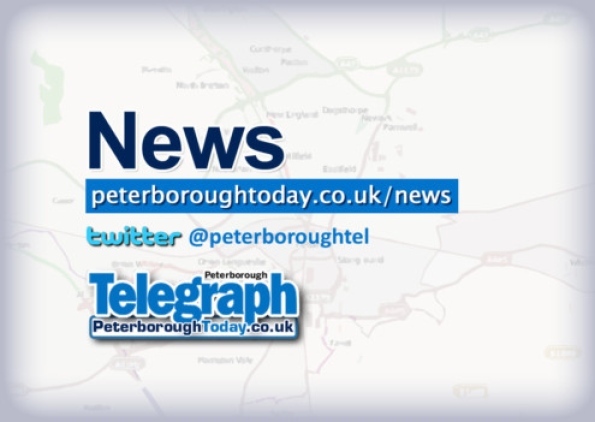 A District Judge granted the possession order based on evidence from one of Prosser’s neighbours, as well as Accent Nene’s housing officer and Cambridgeshire Police.

He was given a suspended prison sentence, a restraining order not to contact his neighbour, and an alcohol treatment requirement.

Annette Smith, Accent Nene’s anti-social behaviour co-ordinator, said: “Eviction is always a last resort, we will always look at prevention which includes working with residents to change their behaviour.

“Many local residents were significantly affected and unfortunatley despite our best efforts to encourage Mr Prosser to change his behaviour we had no alternative but to pursue legal action in this case.

“During this case we made a referral to external support agencies, an acceptable behaviour contract with Cambridgeshire Police and the Safer Peterborough Partnership was also sought. However, Mr Prosser failed to engage or comply with the terms of the contract.”

Paston councillor John Knowles said: “It is very sad that someone has had to be evicted, and sad someone’s life has been made hell.

“I hope the court order helps, as it is very sad to hear that someone has lost their home in this way, and I hope he gets the help he needs.

“There is a lack of community spirit in Paston, and we need to work together to try and improve that atmosphere.”

This article originally appeared on peterboroughtoday