Woman beaten to death by tenant in Chennai

A 72-year-old woman was beaten to death by her tenant in Otteri early on Sunday. The victim’s elder sister and domestic help were also attacked by the suspect. They are now recovering in hospital.

According to the police, the incident took place around 12.30 a.m. in the first floor residence of Savithri (75) and her sister Vasantha (72) on Chellappa Mudali Street in Otteri. 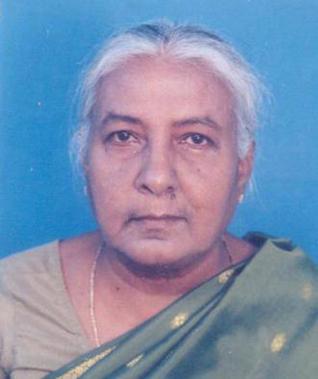 Ram Mohan (65), a retired assistant engineer of Tangedco, lived on rent in a portion of the house owned by the septuagenarian sisters.

Mohan was an alcoholic and often got into arguments with the sisters. He had been demanding the installation of a separate electricity metre in order to gauge his individual power consumption.

“Early on Sunday, Mohan created a scene over the issue. He was drunk. When Savithri chided him and asked him to return to his portion of the house, he got angry. He grabbed an iron rod that was lying around and attacked her. He also beat her maid, Vanitha (42),” an investigating officer said.

Hearing Savithri’s cries, her sister Vasantha rushed in, but was hit on the head by Mohan. Vasantha sustained severe injuries and bled to death.

This article originally appeared on thehindu