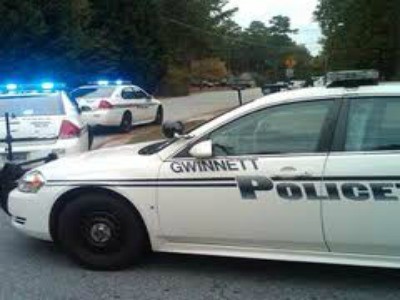 But police said the tenant was able to give them some leads about his attack before he died.

Still, they declined to release any details on why the man died or what happened. They have also not released the man’s name.

The incident happened at 267 Hurndon Road in Snellville, according to Gwinnett County police.

At 12:30 p.m. the homeowner called to notify police that a tenant had been stabbed at his home, police spokesman Sgt. Rich Long said.

The man was transported to Gwinnett Medical Center where he later succumbed to his injuries, but not before he was interviewed by investigators, Sgt. Long said.

And now police said they are following several leads. They have not released any details on how many times the man was stabbed or where in the body he was stabbed.

It was also unclear if the crime was random.