Noida Police have completed a total of 2879 verifications out of the total 3,879 applications it received.

As many as 1,000 applications for verification of tenants, domestic servants and security guards is still under process, SSP Preetinder Singh said today. 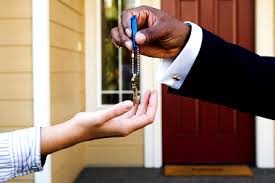 The verification cell of Noida Police received 996 applications for tenant verification, out of which 751 were verified and 261 are still under process.

It received 990 verification forms for domestic servants, out of which 712 have been disposed off and 278 are pending.

Similarly, 1,893 forms were received for verification of security guards, of which 2,879 were disposed off and 461 cases were under process of verification, Singh said.

He said for convenience of the residents, arrangements have been made so that verification forms can be submitted at all police stations.

As per their convenience, residents can submit it at the post station of the area or directly to the verification cell.

This article originally appeared on business-standard