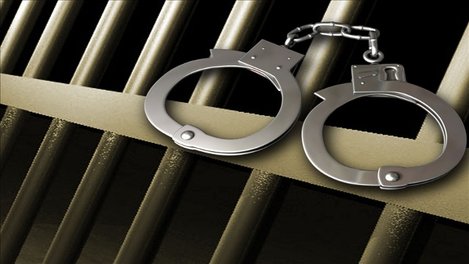 Police were dispatched to the residence on the report of a loud argument and the sound of broken glass at approximately 12:30 p.m.

According to Stamford Police Sgt. Sean McGowan, police observed a broken glass pane on the back door of the first floor apartment and the suspect, Nuo Gjuraj, sweeping broken glass.

Police stepped inside and observed shattered glass on the floor with small traces of blood, police said.

Officers say the male victim who lived in the apartment had several lacerations to the face and multiple blood stains on his shirt.

The victim told police he was having a conversation with a friend on the back porch before he was approached by his landlord, Gjuraj, who lives in the second floor apartment of the building.