The jury in the double-murder trial of a Santa Fe landlord delivered a guilty verdict Thursday, according to our newspartners at the Santa Fe New Mexican. 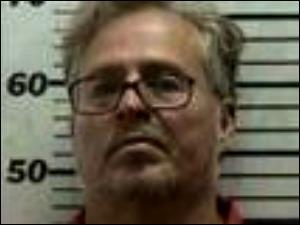 The jury found Arthur Anaya guilty of shooting 51-year-old Theresa Vigil and 16-year-old Austin Urban last year. Vigil was one of his tenants, and Urban was her daughter’s boyfriend.

Investigators say Anaya shot Vigil and Urban during a dispute over a late rent payment. Anaya’s attorney argued he shot them in self-defense.