Bengaluru: The city police are reportedly closing in on the culprit who killed a home alone woman in Bagalag­unte Cross on Saturday. The victim, Bharathi (48), was the wife of a postmaster and a temple priest Gopal. She was alone at their first-floor home as her husband and 12-year-old son Gagan had gone to their relative’s place, while her daughter Aishwarya (14) was the ground floor house, where Bharathi’s sister stays. 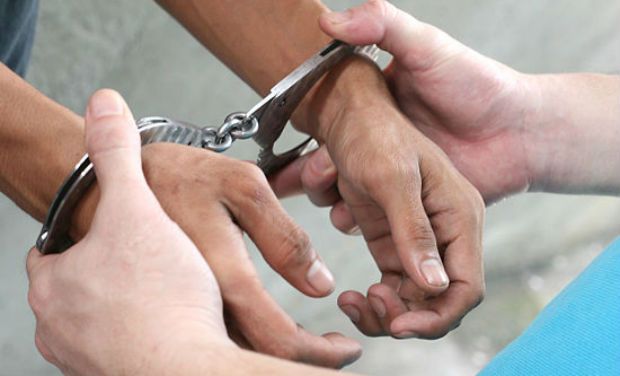 Though the murder occurred around 1.30 pm and Aishwarya found her mother dead around 2 pm, no one from the ground floor house noticed anyone going up the stairs to Bharathi’s house. They did not hear Bharathi shouting for help either. The murderer has slit Bharathi’s throat and stabbed her in the stomach using the kitchen knife.

But based on the stateme­nts made by the relatives, the police are on the lookout for a tenant, Anand, who stayed on the second floor. The family told the police that Anand had a fight with Bharathi over deducting some amount from the Rs 6,000 deposit for the house.

The police have formed two teams to investigate the murder and to hunt for Anand. “We are trying to tr­a­ck down the tenant,” DCP S.N. Siddramappa said. It is learnt that Anand was supposed to meet Bharathi on Saturday afternoon.

The family strongly suspects the involvement of Anand, as they said he pestered them almost every day for the deposit amount. The police said he could be around 27-29 years of age.

This article originally appeared on deccanchronicle