An apparent argument over rent and living arrangements leaves a 76-year-old Flagler County man dead and his tenant charged with murder. Leonard Lynn’s body was found in a bedroom inside his Ryken Lane home after family members became concerned when they were unable to reach him. 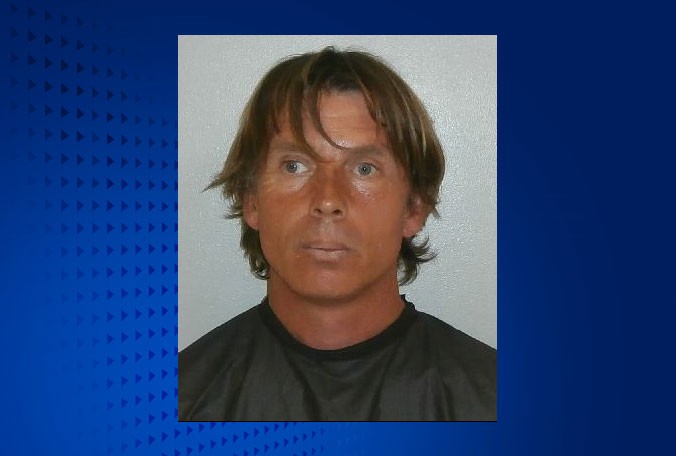 Deputies were called to the home just before 6 p.m. Saturday to do a welfare check. They were unable to make contact with anyone outside. A check outside the home showed no signs of forced entry. Lynn’s vehicle was also not in the driveway.

One of Lynn’s relatives came down from Jacksonville and let deputies inside the home at 9:19 p.m. where they discovered the body. The medical examiner ruled Lynn died from a blunt force trauma and was killed sometime Wednesday.

Erick Niemi, who was renting a room from Lynn, was found a short time later in possession of the victim’s vehicle. After questioning, the 42-year-old confessed to the murder. Deputies charged him with second-degree murder and grand theft auto.

Neighbors say Niemi was a strange person, sometimes snapping for no apparent reason. “I knew he had problems with the landlord,” said Al Gambino, a neighbor who had bailed Niemi out of jail after he was arrested for grand theft in 2012. “He used to tell me the landlord used to open up his mail and stuff like that.”

Deputies say Niemi argued with Lynn over rent and living arrangements. “This was a tragic and senseless death. Hopefully the quick resolution of this case will allow Mr. Lynn’s family to start the healing process,” said Sheriff James L. Manfre. Niemi was taken to the Flagler County Detention Facility and is being held without bond.

This article originally appeared on cfnews13