Orlando Police are not saying how Xin Liu was caught yet. Detectives say even though Liu is considered the primary suspect in the murder at this time, he’s still charged with accessory to murder, after the fact. 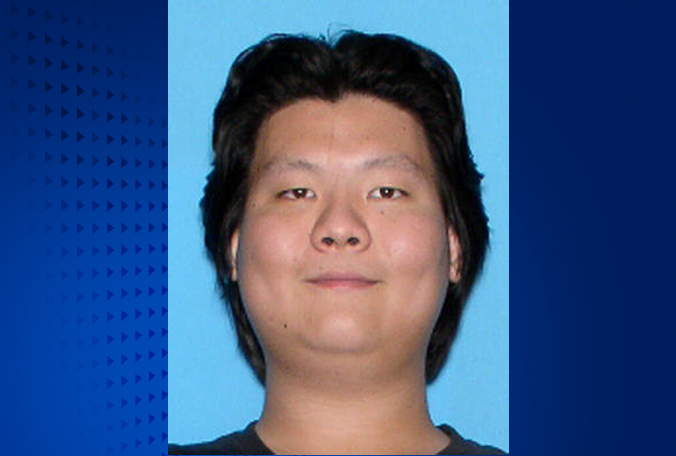 “These cases aren’t simple,” Young said. “We can’t solve these in a five minute clip of the news. We have to be able to investigate these with facts, with details, and want to ensure that all of their ducks are in a row to ensure that the right suspects are apprehended and charged appropriately.”

The arrest comes a day after a man was arrested as an accessory to the murder.

Police arrested 37-year-old Jeremy Hrabal Tuesday evening after he waited several hours to report that he found the body of 56-year-old James Clark.

Investigators said Hrabal told them the tenant, who lives in the upstairs apartment, had been complaining for about five days about a strong odor coming from the downstairs apartment. The arrest report said the tenant described the odor as a “dead animal” and the “smell was attracting flies.”

Hrabal told police he spoke to the tenant in the downstairs apartment, 24-year-old Xin Liu, and Liu told him it was dead rats.

Police said on Monday night, Hrabal went to the apartment to speak to Liu about the odor again and Liu let him in the apartment. Hrabal told investigators as he entered the apartment he saw a dead body lying on its side and the “head of the body was mush,” according to the arrest report. Hrabal also said there were numerous cleaning supplies in the apartment.

Hrabal told police that he walked Liu out of the apartment to his garage where Liu told him that several days ago he came home and found a man holding a gun and a hammer standing over the body.

Liu went on to tell Hrabal that the man told him not to tell anyone what happened and if he did he would kill him and his family.

According to the arrest report, Hrabal then helped Liu move a car from the home that Liu said belonged to the man who threatened him. Hrabal and his wife also moved their vehicles to prevent police from searching them.

Hrabal told authorities that he and Liu went to Liu’s mother’s home and talked to her about the crime. Police stated in the arrest affidavi that Liu’s mother came into the police station for an interview.

She apparently told investigators that her son kissed his mother on the head and said, “I can’t talk to the police” right before he left the scene.

Police reports indicate accuse Hrabal of possibly assisting in the destruction of evidence or possibly hiding evidence for authorities.

Hrabal is currently being held without bond in the Orange County Jail.