The Okanogan County sheriff says a landlord and his tenant are dead in a murder-suicide. The Wenatchee World reports that Sheriff Frank Rogers says deputies called to a Malott residence in north-central Washington on Monday found 65-year-old William Bordua of Okanogan and 47-year-old Tony Halford both dead. 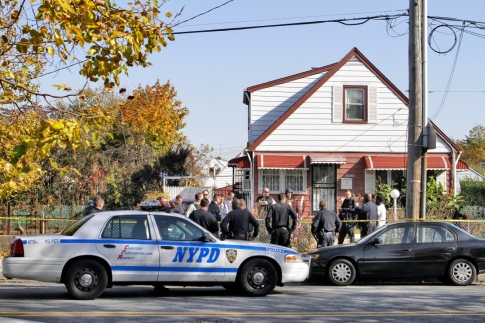 The sheriff says Bordua and his wife, Anita, went to the home to evict Halford. Rogers says when Halford became aggressive toward the woman, her husband stepped in and Halford shot him with a .40-caliber pistol.

The sheriff says Halford threatened to shoot Anita Bordua, but the tenant instead walked out on the porch and shot himself.

This article originally appeared on seattlepi