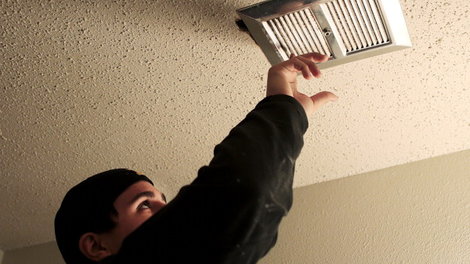 Miller was arrested in November after a woman told police she caught him watching her shower, according to criminal complaints. Upon further investigation, police accused Miller of spying on tenants between Aug. 1 and Oct. 31 in at least one of his apartment buildings — at 639 S. Lucas St.

Miller also owns properties at 637 and 641 Lucas St. and at 1024 E. Burlington St. It’s unknown whether police identified additional victims in those buildings. Miller, who posted bond in November, appeared at the hearing Monday.