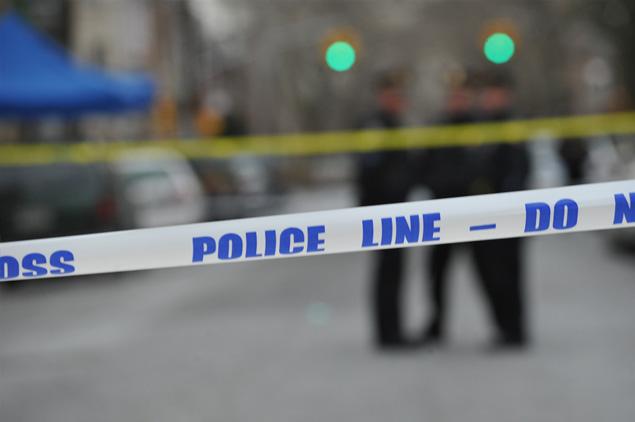 The Chief Magistrate, Miss S.O. Solebo, ordered that the accused should be kept in the Ikoyi Prisons, Lagos, pending advice from the State Director of Public Prosecutions (DPP).

The court, consequently, could not take the plea of the accused. The Prosecutor, Insp Richard Odigie, had told the court that the accused murdered Olah at 2:p.m., on June 22, at her residence, at No.59, Ojora St., Ajegunle, Lagos.

“The accused and the deceased, who were neighbours, had a quarrel which led to a fight. “In the process, Gilbertat stabbed the deceased on her left chest with a knife, and she was later confirmed dead,’’ he said.