A western Pennsylvania woman forged a will and other documents as part of a scheme to take her dying elderly neighbor’s home, which she then rented out, prosecutors said Friday. 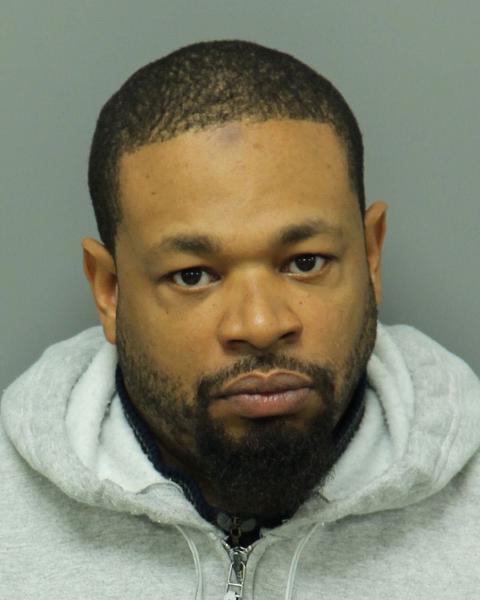 Mary Mechelli, 54, of McKeesport, was arrested Friday on charges including theft, forgery and records tampering. Online court records don’t list an attorney for her.

Mechelli lived across the street from 79-year-old Margaret Dorn, who died in May 2010, a few weeks after she fell down some steps and was hospitalized.

While Dorn was hospitalized, Mechelli forged Dorn’s last will and testament; a living will that gave Mechelli — who falsely claimed to be Dorn’s niece — the right to terminate medical care on Dorn’s behalf; and a power of attorney that Mechelli used to access Dorn’s bank account, according to a grand jury report.

The alleged scheme unraveled when a man who rented Dorn’s home from Mechelli for $475 a month contacted investigators in April 2012, two months after Mechelli evicted him when he started asking questions about the home’s ownership.

The tenant told investigators the home still contained furnishings and personal effects including clothes when he moved into it in July 2010, and that mail continued to arrive in Dorn’s name.

The tenant told the Allegheny County district attorney’s office “that neighbors often asked him how Mary Mechelli got the house” and that he only later learned Dorn had fallen down the steps in late March 2010 and died a few weeks later.

The tenant took it upon himself to locate Dorn’s real niece — whom investigators contend was Dorn’s only known surviving relative — and that woman told him “that she didn’t even know that Mrs. Dorn had passed away,” according to a criminal complaint.

When the tenant pressed Mechelli for answers about whether she owned the home and how, she gave him a letter written by a Pittsburgh attorney, dated Feb. 6, 2012, that identified Mechelli as the home’s legal owner. Mechelli evicted the tenant two weeks later, and he complained to the district attorney’s office a few weeks after that.

The Associated Press is not identifying the attorney because he has not been charged. The attorney did not immediately return a call to his law office seeking comment.

Mike Manko, a spokesman for the DA’s office, said only that the investigation was ongoing.

According to the grand jury, a woman who notarized some of the forged documents testified under immunity that she didn’t witness the signatures on them — including on Dorn’s will, where the woman’s first name was misspelled, and a probate letter falsely identifying Mechelli as Dorn’s niece.

Mechelli allegedly used a forged power of attorney to write checks totaling more than $3,800 from Dorn’s bank account and to obtain a $10,000 policy on Dorn’s life insurance less than three weeks before Dorn died. Mechelli allegedly received $1,764 from that policy.